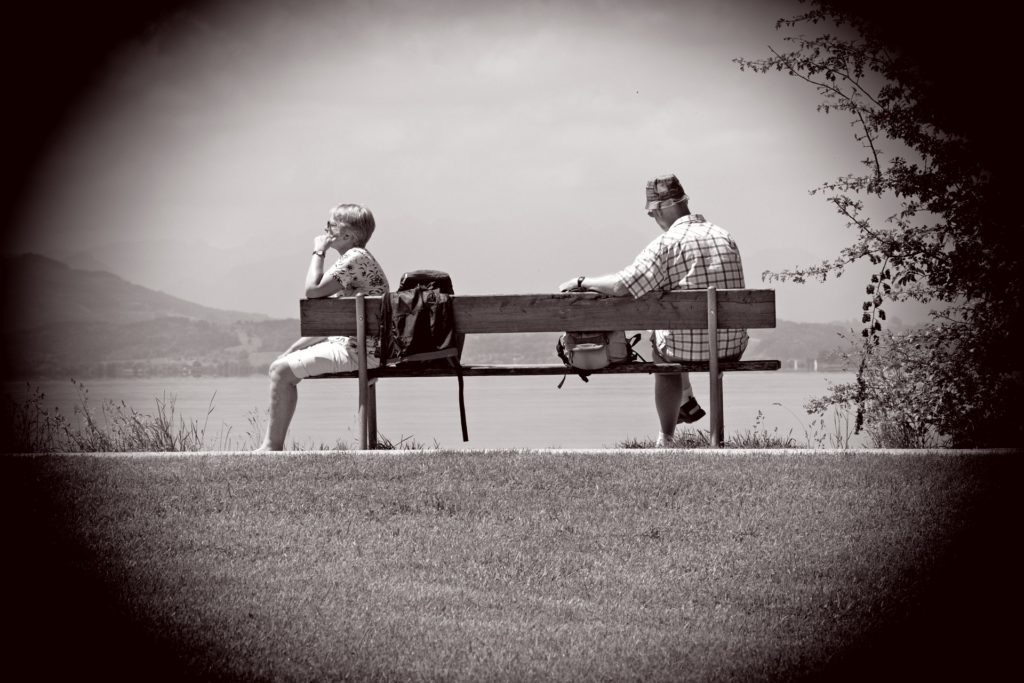 What We Do – Legal Separation

The breakdown of a marriage is a very traumatic time for families. By the time a couple decides to separate, there has usually been months of tension in the home and emotions run high. When children are involved, this makes matters even harder and parents often feel guilty.

Once a decision is made to separate, there are a number of practical matters that need to be considered including:

If attempts at repairing your relationship have not worked and you and your spouse have agreed to separate, a separation agreement, also called a Deed of Separation, can be negotiated and drafted to govern the custody and access of any children of the relationship, who will remain in the family home and finances.

Both you and your spouse will have to make full disclosure of your financial circumstances before entering into any negotiations or agreeing the terms of any Deed of Separation.

It is also important to note that separation agreements cannot adequately deal with pensions.

There are a number of grounds upon which the court can grant a Judicial Separation, including the adultery of one party, desertion, unreasonable behaviour, on the grounds that the applicant has been living separate and apart from the other spouse for 1 year prior to the institution of the proceedings.

A decree of Judicial Separation is granted by a Judge. The parties can come to an agreement themselves which the Judge then reviews and, if satisfied, will grant the orders sought or a full hearing of the matter takes place and the Judge considers the evidence of the parties before making orders.

The orders made in a Judicial Separation provide some finality to separating couples and will form the basis for any divorce in the future.